Your session will expire in 0 minutes.

Following is some information from Governor Kelly’s Media Release regarding the e-cigarette epidemic.

“Kansas currently has nine probable/confirmed vaping related cases. As of today, September 23, Kansas has had two confirmed deaths related to vaping. Of the cases, five are male and four are female and range in age from 17-67 years old. All were hospitalized, five have been released from the hospital and two remain hospitalized. Regarding the types of vaping products used, there was a combination or those reporting using only nicotine, only THC, only CBD and a combination of THC and nicotine.”

“According to the CDC, the number of vaping-related illnesses nationally has climbed to 530, with several deaths nationwide. These new numbers indicate a dramatic 40 percent increase from last week. Half of the patients are under 25 years old. In response to the rapid pace of the outbreak, the CDC has opened its Emergency Operations Center. The state of Kansas is working swiftly to address this epidemic and is actively reviewing policy options.”

“’E-cigarettes are unregulated, which means that we don’t know what’s in them,’ Dr. Norman, KDHE secretary, said. ‘And, of great concern to me, is that in the midst of all these illnesses being reported, the amount of young people using them is significant.’”

“’Until these rules and regulations go into effect, education is our best defense,’” Secretary Norman said. “Talk to your kids. Talk to your grandkids. Keep talking about these issues.’”

Attached you will find information from the Surgeon General that can help parents communicate with their kids about the subject. 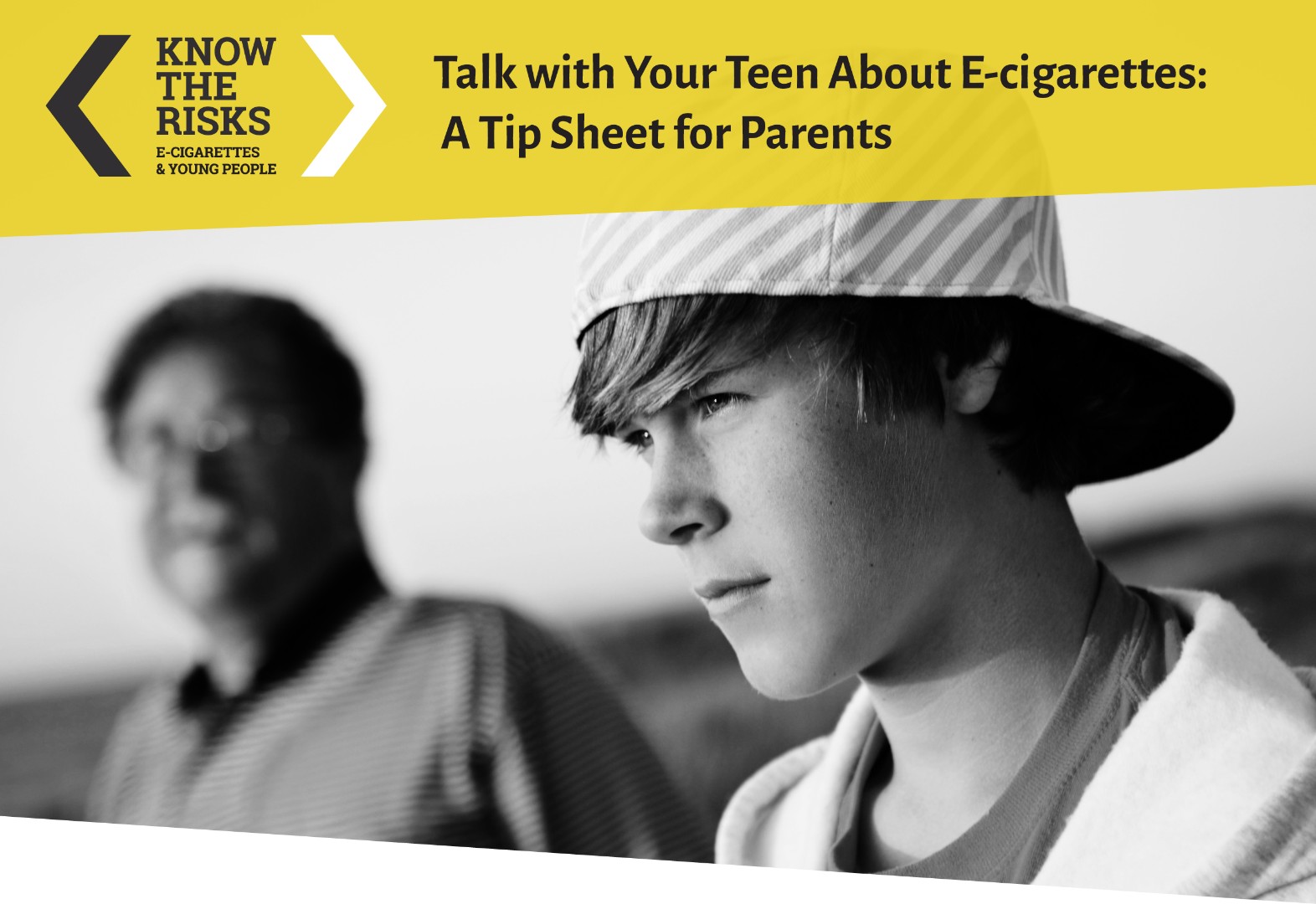